Watch the live broadcast on Rogers TV or the Mayors Facebook Page.

The Mayor’s Breakfast has gone virtual!

Join Mayor Jim Watson, the Ottawa Board of Trade and the Ottawa Business Journal as the highly anticipated Mayor’s Breakfast returns on Thursday, January 28 with Amb. Bruce Heyman, former US Ambassador to Canada.

Start your morning with a cup of coffee and join in from 7:30AM – 8:00AM as we network and reconnect with colleagues in the business community (Zoom link to be provided). At 8:00AM, Mayor Jim Watson and Bruce Heyman will come to you from Council Chambers on Rogers 22 and via social media platforms to deliver a keynote presentation. 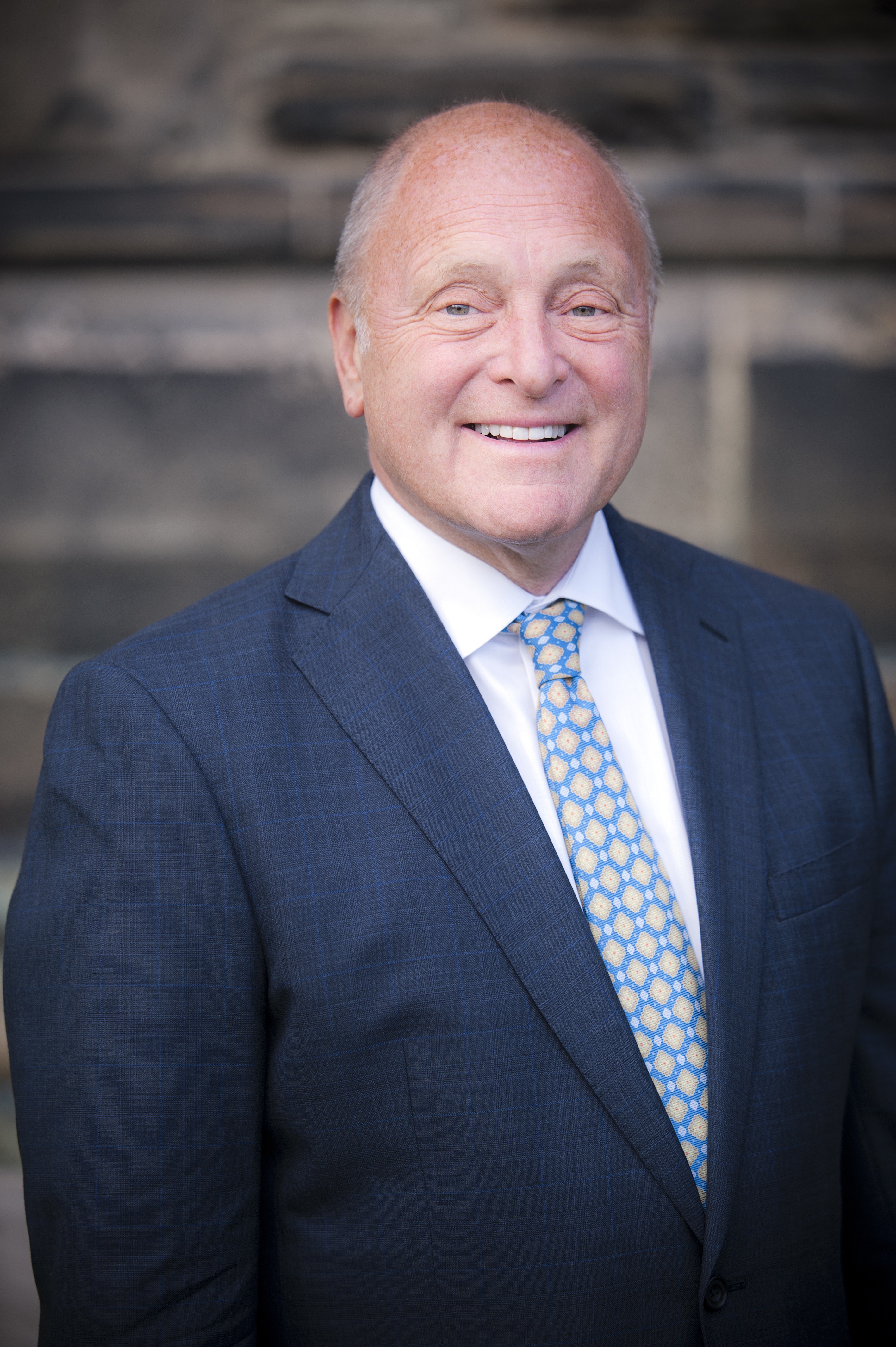 Amb. Bruce Heyman served as the US Ambassador to Canada under President Barack Obama from 2014 until 2017. His leadership emphasized the importance of the Canada-US relationship and pushed for more collaboration and cross-border investments. Today, he continues to work on strengthening the relationship between the two countries, serving as co chair of the advisory board of the Canada Institute at the Wilson Center. Drawing on his diplomatic background, Heyman shares insights into international relations and the art of diplomacy in public speaking events across Canada and the USA.

In 2020, Bruce along with his partner Vicki, championed the American Voters Abroad (AVA) initiative for the Biden-Harris campaign. AVA is a coordinated voter registration and GOTV effort between Biden for President, Ambassadors for Biden (and their partners), and Democrats Abroad, along with support from Influencers in the arts, sports, and politics. Through this effort, Biden for President undertook the most comprehensive engagement of American voters living abroad ever launched by a presidential campaign, targeted at the 6.5 million eligible American voters living out the US. As a result, we are on target to double voter participation bringing an estimated additional 500,000 to one million voters to the 2020 election. In addition to his work on AVA, Bruce personally recruited over 80 US Ambassadors to sign on to the support letter from National Security Leaders for Biden.