2019 Federal Post-Budget Breakfast: What will it mean for you?

Join the Ottawa Business Journal and Ottawa Board of Trade for this annual breakfast that provides business leaders with details and analysis on the budget.

Pierre Poilievre is a former Minister, a five-term Member of Parliament and the Conservative Shadow Minister of Finance. He champions the free market in which everyone gets ahead on merit, not government handouts, and people take ownership of and responsibility for their own destinies.

To make room for personal freedom and responsibility, he believes in limiting government. For example, Poilievre led the fight against crippling Liberal tax hikes on small businesses in the fall of 2017. This tax revolt forced the government to set aside some of its most damaging proposals. He is also fighting out-of-control deficit spending and tax increases. More recently, he has demanded the government reveal the true cost to families and businesses of its proposed carbon taxes. The government has so far redacted these costs, in what has become known as the “Carbon Tax Cover-Up”.

Poilievre also champions jobs for people with disabilities, introducing a bill that would allow workers on disability assistance to keep more in wages than they lose to clawbacks and taxes.

Poilievre lives in Eastern Ontario Village of Greely with his wife Anaida. 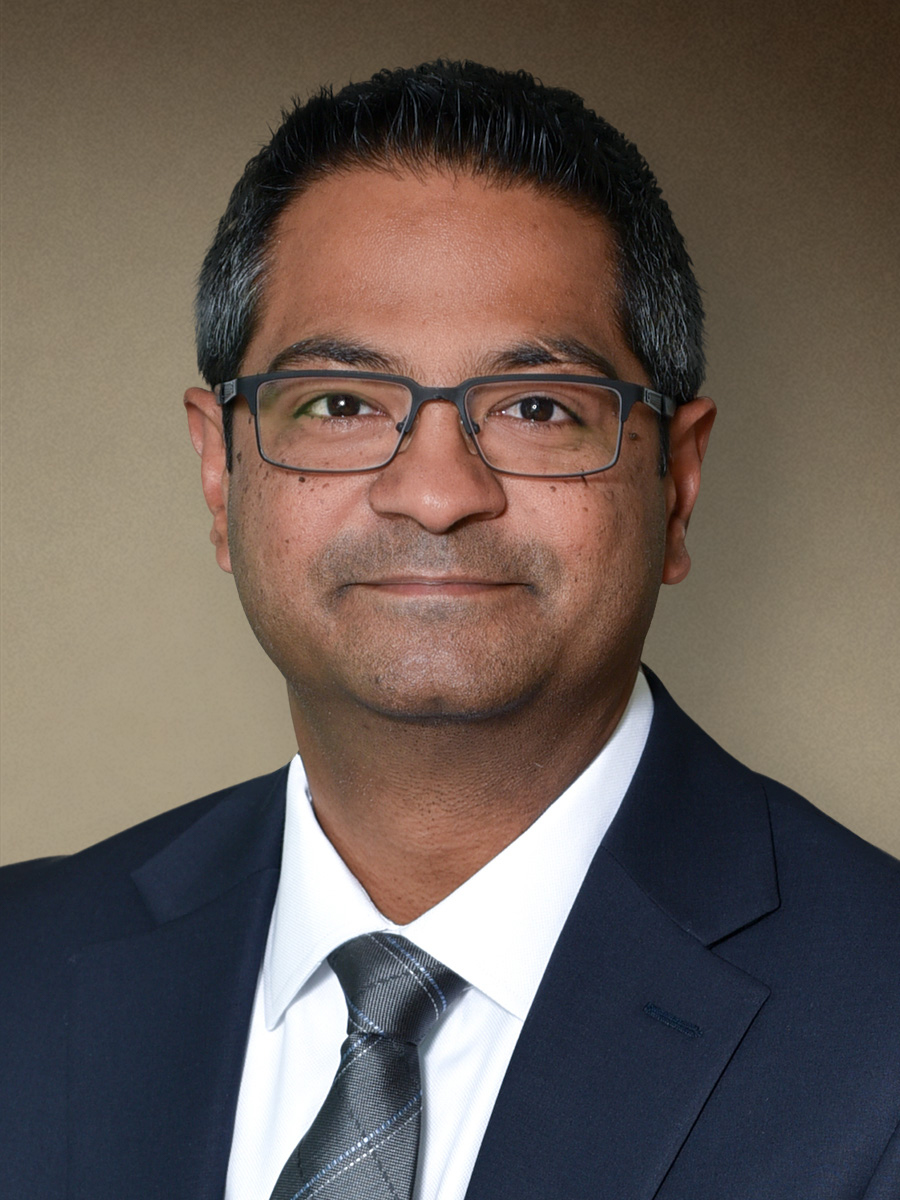 He has worked with clients in both the restaurant and hotel industries, assisting them with their business models and domestic and international tax considerations. Gavin also has in-depth tax compliance experience, working with teams internationally to coordinate and deliver tax compliance services to large multi-national corporations.

Focusing on understanding his client’s needs ensures Gavin delivers the highest quality of services that exceed his client’s expectations.

Gavin is a Chartered Professional Accountant (CPA) and Chartered Accountant (CA), designated in 2001. He graduated from the University of Waterloo, Masters of Accounting, specialization in taxation, in 1999, after achieving a Bachelor of Arts (Honours) in 1998. 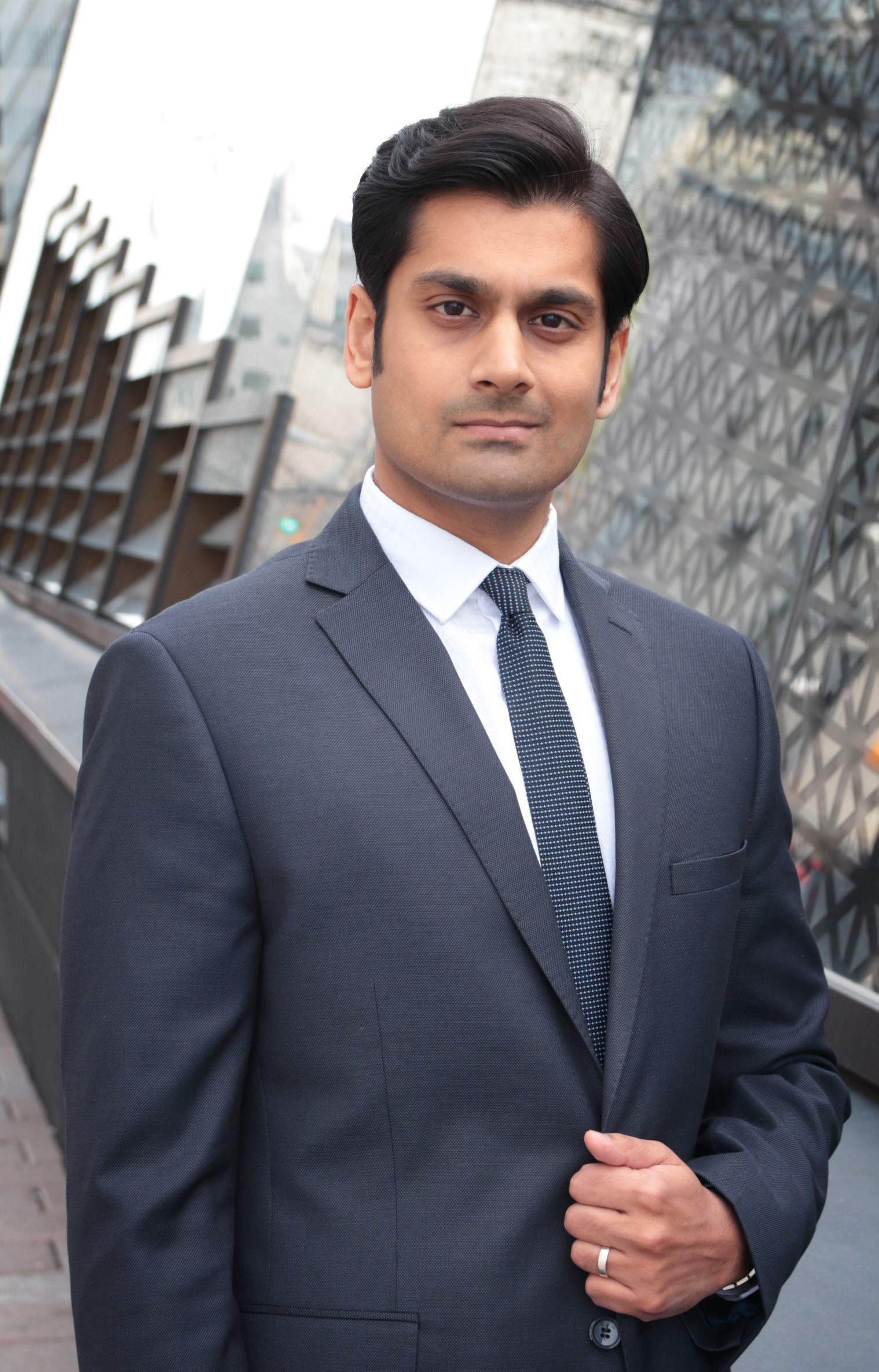 Dr. Trevin Stratton is an award-winning business economist, specializing in global and technological change. He helps organizations identify and manage opportunities arising from the trends that are reshaping industry and international business. Trevin is an advisor to both private and public sector leaders and has counseled senior corporate executives and policymakers around the world.

Through his extensive experience building alliances among businesses, academic institutions, as well as trade associations, labour, and non-profit organization, Trevin has been instrumental in shaping the public policy environment in Canada and abroad. As Chief Economist at the Canadian Chamber of Commerce, he helps develop national policy positions aimed at improving Canada’s economic performance and the competitiveness of Canadian business. Prior to joining the Chamber, Trevin was named as Ottawa’s Forty Under 40 for founding and leading BDO Canada’s national economic development consulting line.

Trevin’s research has been published in Routledge’s International Studies in Business History, cited in NATO’s Strategic Foresight Analysis, and taught at Harvard University’s Kennedy School of Government and the Center for Homeland Defense and Security.